I sometimes think of life before the school run – we could laze around in our pyjamas until whenever we liked, breakfast was a leisurely relaxing time usually followed by a couple of cartoons while I had a nice sit down. Now it’s totally different. Here’s what happens…

6.15am – In a very deep sleep you dream you are being attacked and sure enough, when you open your eyes you see a very wide awake two year old clocking you over the head with Postman Pat’s cow. It isn’t the first time.

6.20am – the two year old gives up the idea of the cow and somehow finds a bell from last Christmas that Santa gave him. He rings it really loudly right next to your face. You decide it’s easier to just get up.

6.25am – seeing you get up your husband suddenly jumps up and sprints to the shower so he gets in before you. This is a tactical move and you berate yourself for being so slow, the reason being…

6.40am – you surreptitiously sneak in the shower hoping to have some peace and quiet before hubby leaves for work but no such luck. He makes a swift exit while the two year old spots you and with an evil grin, opens the shower door while you have shampoo in your eyes. The door whacks you on the back of the head and the shower starts spraying the ceiling.

6.45am – after being tormented in the shower for a few minutes with the two year old constantly opening and closing the door, you admit defeat and get out.

6.50 –  Have a  look in the wardrobe and try to select something that is both stylish, comfortable and none gaping. However there are none of those things so end up throwing on the clothes you wore yesterday. If it’s school assembly you  make slightly more effort and throw on a White Stuff scarf and actually brush your hair.

6.55 – after spending less than five minutes dressing, you then chase the two year old round for about twenty minutes, while he laughs manically. You have a small cry.

7.20 – Decide to use the Christmas bell in the five year old’s ear.

7.25 – With the promise of sweets, “Santa is watching” and “who wants to go to Toys R Us” you somehow make it to breakfast. This is a big achievement.

8am – it has taken over 35 minutes to cajole, threaten, praise and the like to get two children to eat a bowl of cereal.

8.05 – dressing the five year old is even harder than dressing the two year old. Spend several minutes wrestling the iPad out of their hands, it’s your turn to have a look anyway and see who has got engaged or split up overnight on facebook.

8.35 – somehow you are ready and attempt to leave the house. Look in the mirror, realise you look like you’ve just got out of bed and thrown your clothes on, which you have. Oh well.

8.45 – after feeling smug about being on time it emerges that one black school shoe is missing. After frantic searches it ends up being located in the bathroom bin. You are now late.

8.50 – attempt to get car out of the drive which has been blocked by cars of people who have to drive to a school you could easily walk to, but your child didn’t get a place there (a whole other story). Say “Oh FIDDLESTICKS” but inwardly swear a lot.

8.55 – smiling serenely you swerve around other maniac drivers (all parents of young children) while your children scream, to the outside world it looks like you are all singing a lovely song together.

9am – arrive at school, no spaces as usual because you’re late.  You have now been awake for almost three hours.

9.05 Do your usual evil glare at the woman you have privately nicknamed “perfect mum” owing to her serene exterior and huge collection of White Stuff scarves. Within a year you will probably be BFFs and spending Christmas together but you are not to know that yet.

9.10 – make a snap decision about whether to go to school assembly or have a browse around Home Bargains. Decide on the latter due to lack of White Stuff scarf.

9.15 – drop two year old off at nursery where he makes a big scene and shouts “I WANT TO KILL MY MUMMY”. Pretend he is someone elses child and yours is the nice neat little girl skipping in looking very compliant. Breathe.

9.20 – head down into Bingley, park in the free two hour car park and dice with death crossing the road. Body swerve the Jehovahs witnesses, you’re not in the mood for another showdown.

9.25 – avoiding scary looking people, head into Home Bargains. Pick up some kids toothbrushes, a face mud pack, some haribos and bleach. Somehow end up spending £17 which is no surprise because that’s what you always spend in there.

9.30 – in a moment of weakness go into Co-op and buy some Gin and a large bottle of tonic. For later you understand.

9.35 – notice “perfect mum” being strangulated in the toy section of Home Bargains by a three year old hanging off both ends of her White Stuff scarf. Smirk inwardly.

9.40 – arrive home to start your day job (if you work from home like I do) feel the need to lie in a darkened room.

So there you have it! Can you relate? What is your school run journey like? 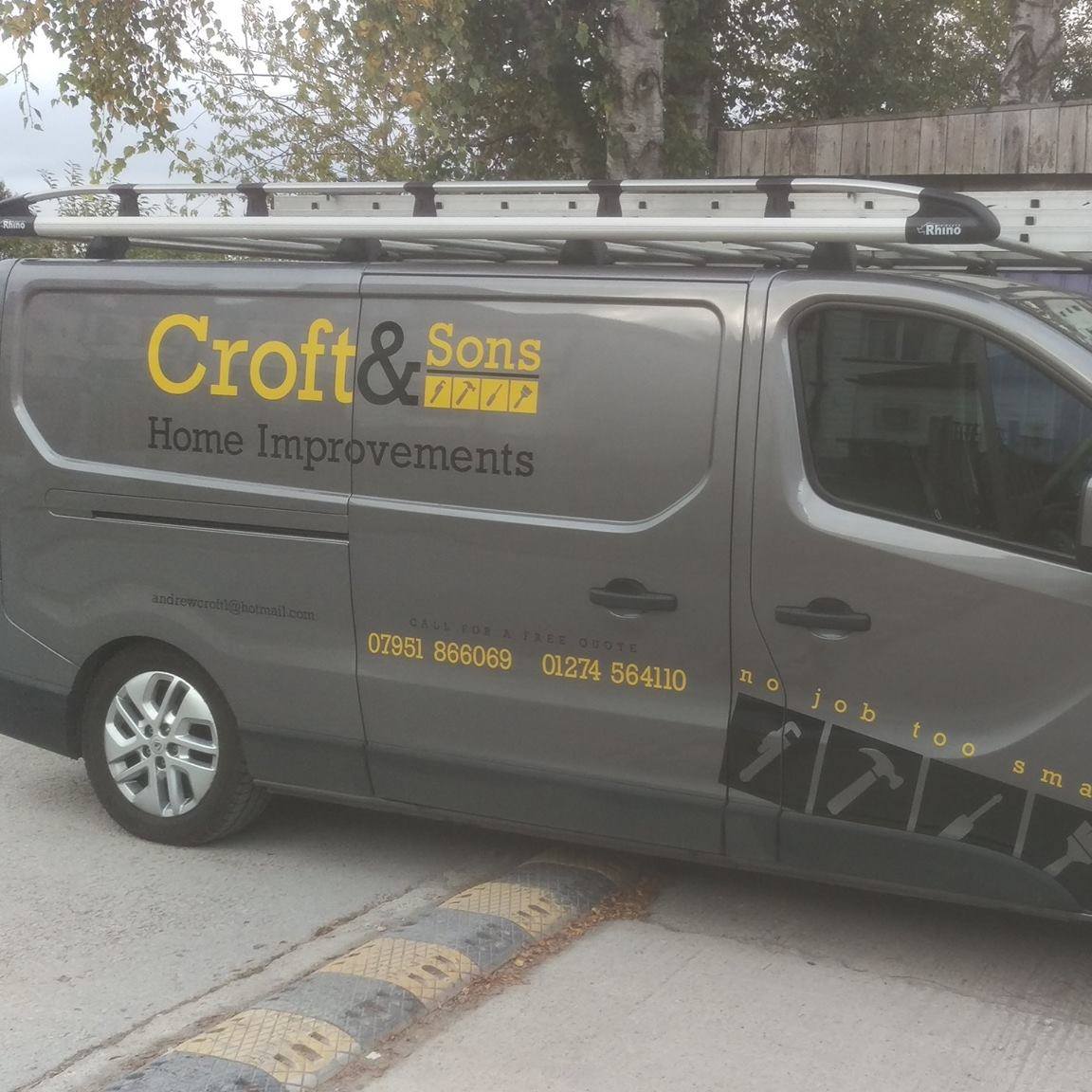 A site for Bingley Mums (and Dads) to find out what's on in the Bingley area!